Tunga COO: the effect of traffic in Lagos on our operations

Tunga COO: the effect of traffic in Lagos on our operations 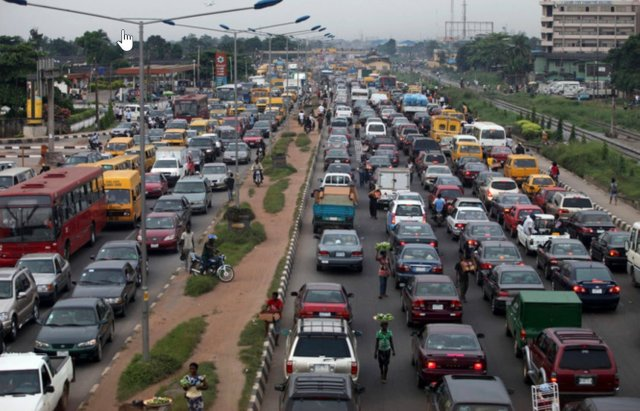 There are some things you think you know, but come to find out you didn’t really know until you’ve experienced them. These include the humid heat of Lagos, the busy markets of Cairo or taking a boda ride through Kampala. You hear about it, yet you have to experience it to really understand what it’s like. One of these encounters to me was the insane traffic in Lagos and other African cities.

Last week, we opened our first office in Lagos. So we had been looking for a suitable location for our developer community. The goal was that most of our developers could reach the office in under an hour. Boy oh boy, was that ambitious! Whichever place we picked, it turned out there was always a significant group of developers for whom it would be at least a 2-hour commute through the traffic in Lagos. Except for those lucky few that happened to live in that neighbourhood. Yesterday I experienced a long commute myself. It took me over an hour to open a bank account only 5kms away!

Sitting in immutable traffic in Lagos and Kampala has now become a part of life for me as well. Consequently, I pondered about the massive effect this has on people’s lives. Let’s start with the unquantifiable first. Imagine spending 2 hours to and 2 hours from the office every day. Just to get to work. This is time you could have spent doing something you like. For instance relaxing from the day or being with your family and friends.

But of course, the quantifiable facts are telling enough on their own. Due to the difficulty in getting around, commuters in Lagos spend 40% of their income on transportation! Air pollution has turned so bad in Kampala that the health benefits of cycling are being outweighed by the potential health hazards! In addition, the road safety hazards are a concern as well. Nineteen percent of all worldwide traffic incidents occur on African roads. Meanwhile, car ownership is actually the lowest!

Traffic in Lagos: causes of jam

Of course, the causes of these traffic jams are quite well known. The economy of most African countries is focused in large cities. Lagos presents 80% of Nigeria’s economy, oil excepted. Gauteng, which comprises of Johannesburg and Pretoria, holds 10% of the African economy. So naturally, this attracts a lot of migrants, leading to explosive urban growth. Combine this with bad road conditions, the impossibility of proper urban planning in such a dynamic environment and voila! The nightmare that is called ‘the jam’ is born. And jam and traffic in Lagos have almost become synonyms.

Glimmer of hope on macro level

Yet, amidst the honking horns and fighting chauffeurs, I saw a glimmer of hope. Tunga was founded based on a precondition that software developers (or any digital professionals for that matter) could work together while physically being in vastly different places. On a macro level, this means that a developer in Amsterdam can work jointly on a project with a developer somewhere in Cairo. The social benefit is that money is flowing into the continent. And people don’t have to migrate to other countries in order to improve their economic situation. On the other hand, the reality is that remittances still are the largest contributor to the Nigerian economy; again, oil excepted.

Our answer to the traffic in Lagos on micro level

On a micro level, however, the ability to work together while being located in different places also negates the need to commute. And indeed, many Tunga developers are more drawn to the flexibility our platform provides than purely the monetary value they receive. They can work in a location they choose. As a result, they spend more time doing things they love, with people they love. For these individual developers, that’s of course great news. And a huge improvement. But on a grander scale, this could also be the answer to the traffic and Lagos and other African cities. Because remote work means that fewer people have to use the roads.

Only time can tell how traffic in Africa will develop. But the next time I’m on a call with a remote developer, I’ll be happy they did not have to battle the jam that morning. 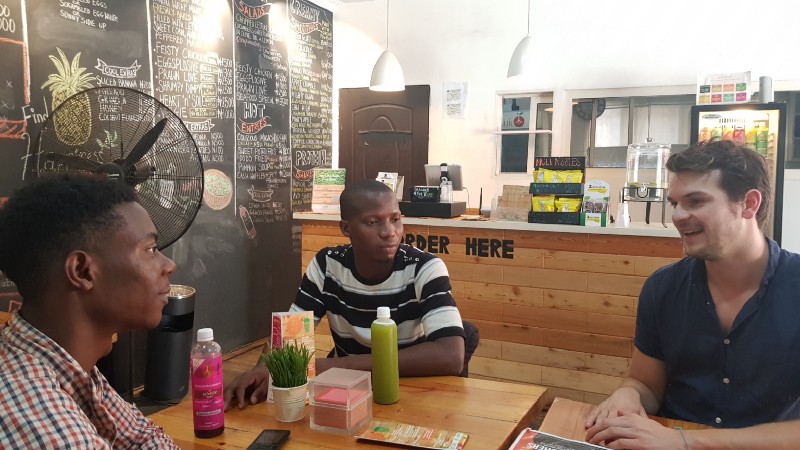 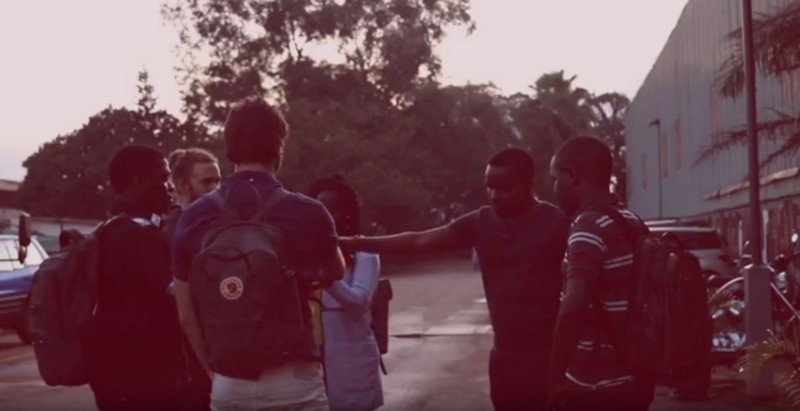 Video: Tunga meetup at the Greek Campus in Egypt

In this vlog, Bart talks about the great dynamics that arise when bringing developers, with different backgrounds, together.

At Tunga we encounter examples of cultural relativism everyday. Here are three things that we have found to work over the years.