Press release - Analysis: the TOP 20 most in demand software skills for 2021 - Tunga

Press release – Analysis: the TOP 20 most in demand software skills for 2021 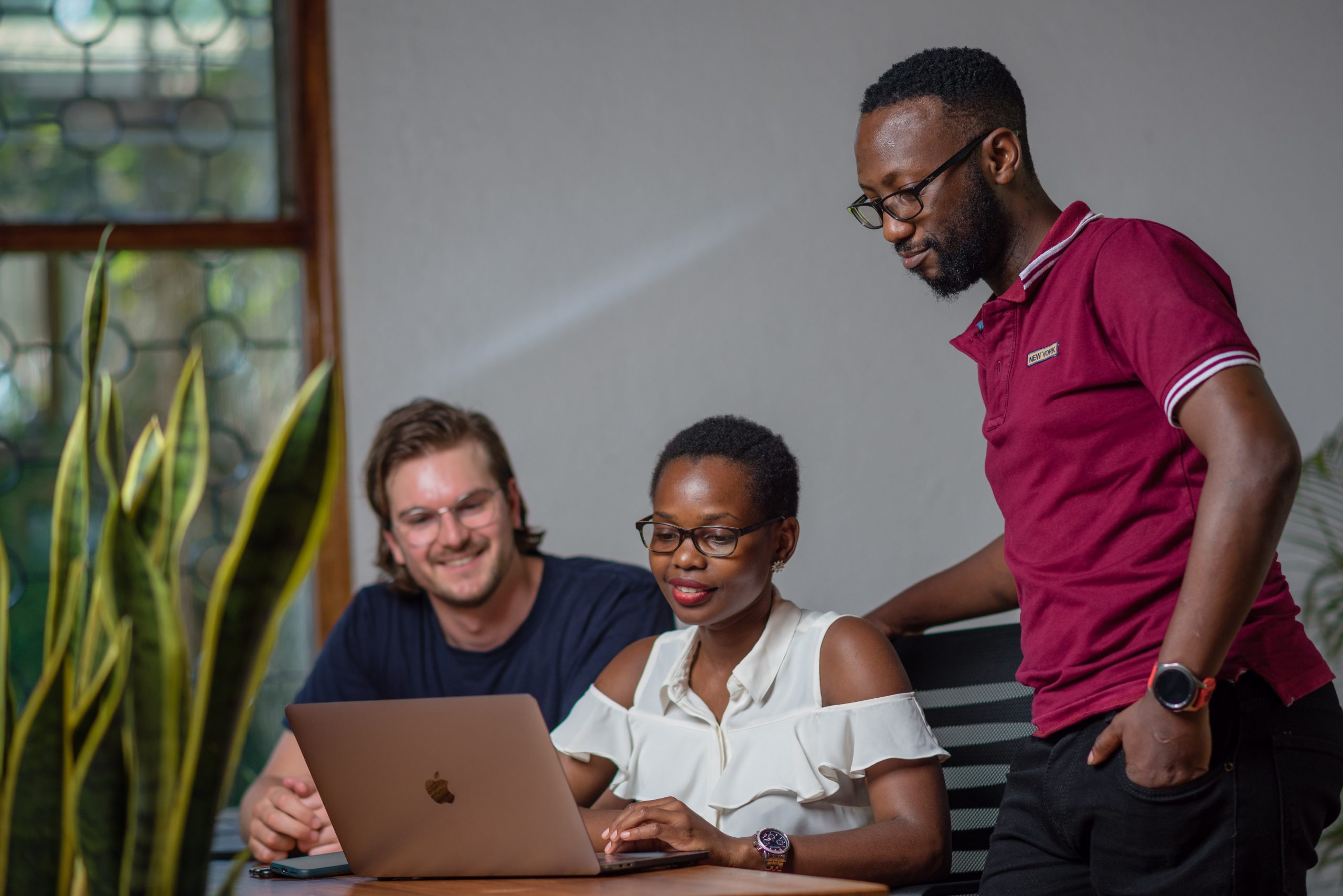 TUNGA GIVES ASPIRING DEVELOPERS AN IDEA OF WHAT TO FOCUS ON

THE TOP 20 MOST IN DEMAND SOFTWARE SKILLS FOR 2021

Amsterdam, 15th March 2021 – Dutch tech company Tunga is an expert in high quality software products and on a mission to create attractive IT-jobs for African youths. Working with a network of over 400 software developers in countries like Egypt, Nigeria and Uganda, it has excellent insight in what software skills will be most in demand. To give aspiring developers an idea of what software languages to focus on in order to start a career, Tunga created the TOP 20 of most in demand software skills for 2021. It was made following an extensive market research into what businesses are currently looking for and what they are willing to pay. Doing so, companies can build their software team with experienced African developers within days.

Ernesto Spruyt, CEO of Tunga, about the TOP 20: “As Tunga, we like to unleash talent and a good starting point for aspiring developers, is to know what to focus on. For our TOP 20, we made an equally-weighted ranking based on the number of outstanding job postings, salary level and salary momentum. These three aspects together should give a good impression of what software skills are the most in demand in the coming year. The outcome is very interesting to say the least. Both Perl and Ruby are languages that are generally considered doomed, but the pressure is still high. It is possible that the negative press they got, made it unattractive for developers to take them up as new skills, creating a relative scarcity in the process. So even though in the long run they might not be the most popular languages, they are now!”

First Tunga looked at the times languages appeared in job vacancies, which ranged from around 2.500 postings with Golang to 84.000 for Python. SQL came in just behind Python, but in many cases was demanded in combination with a host of other skills. The number three was Java. The next step was to look at what companies were willing to pay a developer. Hiring a Scala, Go or Perl developer is most expensive. Whereas Go might not be literally among the most in demand software skills, it is definitely among the relatively most scarce skills. Where absolute demand is high, generally speaking the supply of developers proficient in those languages is also substantial, so salary levels say something about relative demand. Demand for Perl, VBA and C++ developers has most momentum – they are becoming more difficult to source and therefore more expensive.

Most available data concern the US, but because many tech trends are initiated there it was assumed they are a good representation of what happens globally – cross checks confirmed this assumption. The research was based on data from ​StackOverflow​, ​Dice​ and ​Indeed.com​. The annual StackOverflow survey contains loads of interesting data, including current developer salary levels. Dice produces an annual tech salary report that contains elaborate information about current salaries and how they relate to the past year. Indeed can be used to track the number of vacancies that mention a certain language. Data was gathered on twenty software languages/skills filtered out of the StackOverflow survey based on perceived popularity and available data. They are: Bash/Shell/Powershell, C, C#, C++, Go, HTML/CSS, Java, Javascript, Kotlin, Objective-C, Perl, PHP, Python, R, Ruby, Scala, SQL, Swift, TypeScript, VBA.

With offices in Uganda, Nigeria and The Netherlands and a network of over 400 software developers spread over Africa, Tunga successfully helped more than 175 companies – both start-ups and bigger corporates – with their IT staffing and software outsourcing. The Tunga coding-experts are smart, capable and professional, and through Tunga are seeking challenging jobs in an international setting. Every affiliated developer is extensively screened, proficient in English and works in the EU time zone. Tunga drives a change by matching clients with the experienced African software developers from its talent pool in a quick and affordable manner and thus enables these experts to grow, be successful and take their spot in the international tech sector. Tunga was founded in 2015 as an initiative of social entrepreneur Ernesto Spruyt and the not-for-profit organization ​Butterfly Works. ​See ​www.tunga.io.

Feel free to use the link to our research in your publication: https://tunga.io/african-software-developers-best-countries-for-sourcing/. For more information or high-resolution imagery, please visit our press room or contact our spokesperson: