Welcome to the landing page version

This demo page is more customisable than the previous one. You are in for a treat because you can customize every section on it. Don't be shy, lets give it a try 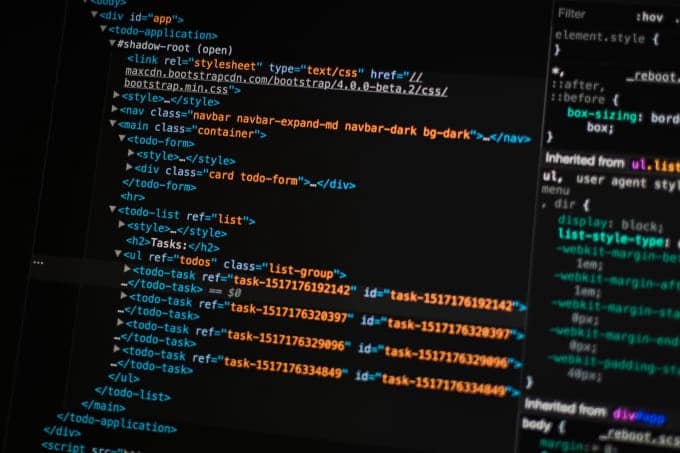 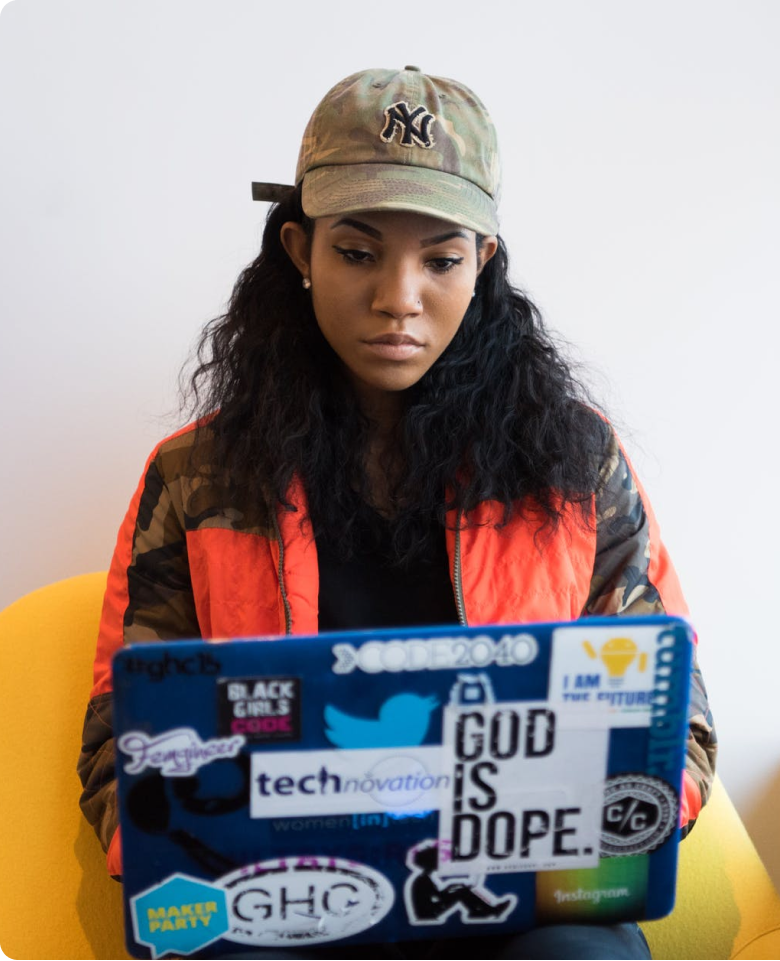 Tunga is big in Africa, a pool you can tap into

Although PHP is slightly becoming less popular over the past years, it is still one of the most widely used programming languages. Moreover, on a continent where most developers are self-taught, PHP is disproportionately present in the skillset of the average African software programmer.

At least around 50% of Africa’s 690,000 professional software developers has some experience with PHP. As a result, Africa is an interesting market to turn to when hiring locally is difficult. At Tunga, we have 650 developers in the pool. Most of them have at least some experience with PHP. And over 140 are proficient in a framework such as Laravel.

To join Tunga, these developers have passed rigorous tests that cover both technical skills and soft skills, including situational awareness and communication.

Benefits of Hiring from Tunga

Thirdly, working with our developers is plug ‘n play. Because we are more than 5 years on the market, Tunga knows how to take care of all legal, HR and administrative matters

Firstly, we have a large and vetted pool of African developers, so that we can quickly deploy staff to your team. But also increase or decrease capacity easily as your situation requires.

Secondly, Tunga provides experienced developers at very affordable rates (~EUR30/hr) after a satisfactory trial period. There are no extra charges for the recruitment, onboarding process or our quality monitoring.

Why companies love us

Let’s add a quote here from the contact person in this organization. Having real people tell their stories of how they use Tunga is a trust signal.

Let’s add a quote here from the contact person in this organization. Having real people tell their stories of how they use Tunga is a huge trust signal with metrics added.

Reduced costs by over 50%

Let’s add a quote here from the contact person in this organization. Having real people tell their stories of how they use Tunga is a trust signal. 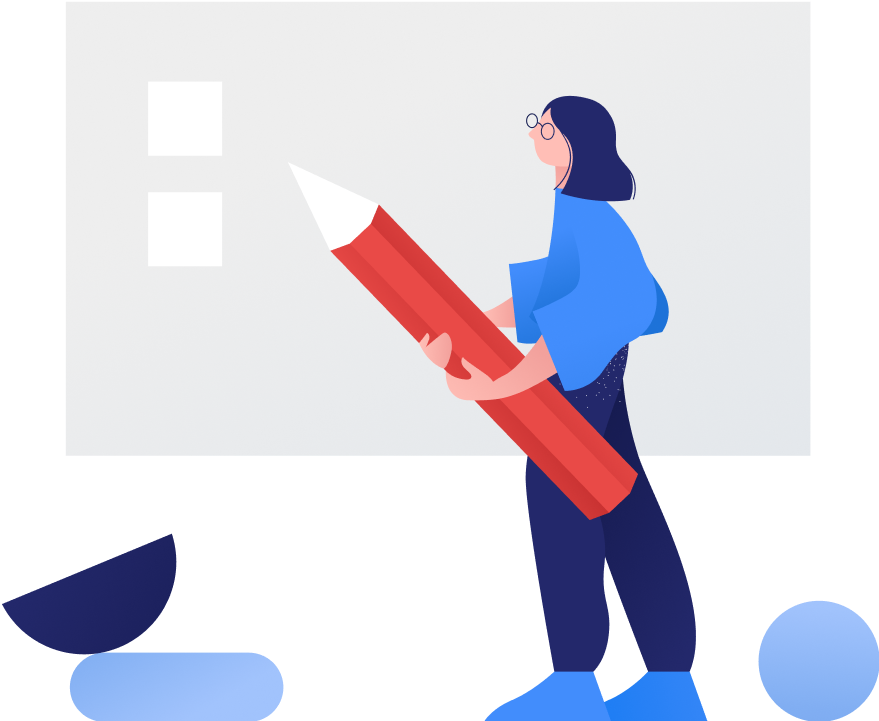 Tell us your needs 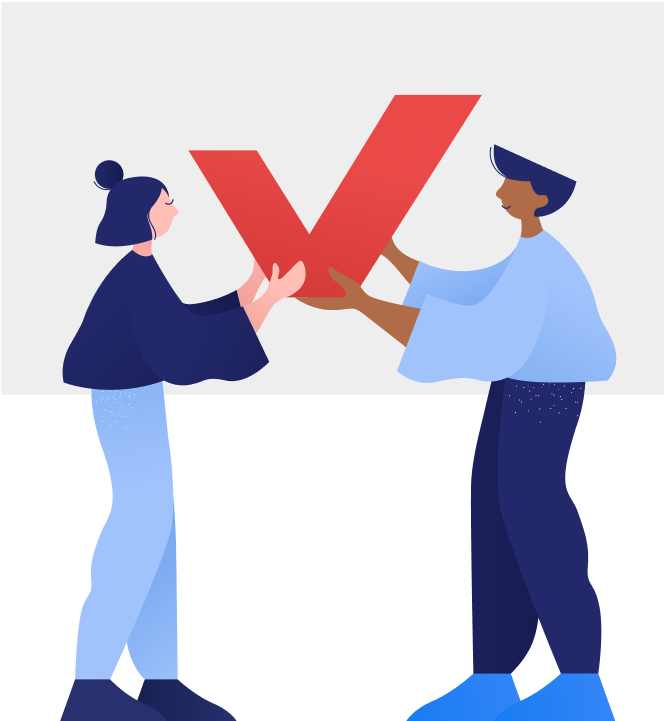 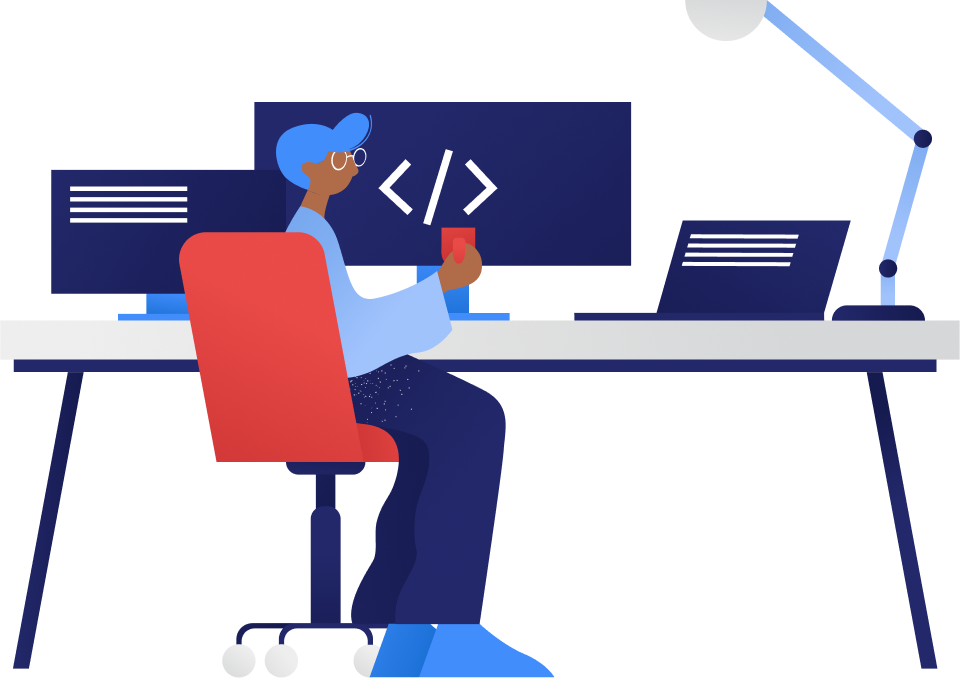 We believe in the power of business to transform society. And probably the most attractive area for creating high skilled jobs and skills development for today’s ambitious youths is software development.